Where are they now?: Joey, Philippines

In 2015 when IOM X was just a few months old we brought together 20 youth leaders from all 10 ASEAN countries in Bangkok for the IOM X ASEAN Youth Forum. The goal was to connect with amazing young people who were passionate about social change and the issue of human trafficking and to share knowledge and resources to help them make an impact.

Now, more than two years later, what are they up to? We reached out to five of the participants and asked them for an update!

The discussion on Communication for Development and the role-playing activities have stuck with me as it reaffirmed the need for strategic messaging whenever we are trying to communicate about sensitive issues like trafficking. Messaging through fear and pity may not drive the message of urgency among the target audience as the people might feel scared to even understand the issue rather than taking preventive measures for their safety.

I applied this approach during the review of the last IACAT Strategic Plan as I and my colleagues commented that anti-trafficking materials are based on inciting fear among people instead of understanding. This approach was also effective during the role-playing session with the Rohingya refugees on safe migration practices. The participants were able to role play this sensitive issue without triggering trauma, and some of them have directly experienced human smuggling and trafficking.


4. Do you have any advice for young people who want to take action against human trafficking?

Young people must explore all possible avenues in order to effectively campaign against human trafficking. Community engagement, policy advocacy,  capacity-building of potential youth leaders, developing projects and programs for awareness, creative and performing arts, and more can be done to raise awareness and change mindsets about this issue.  No activity is too small. All forms of advocacy must converge and work symbiotically to achieve the meaningful change that we want. Always remember, this is not just about you. It is all about involving people of different backgrounds and persuasions to contribute.

Where are they now?: Joey, Philippines

In 2015 when IOM X was just a few months old we brought together 20 youth leaders from all 10 ASEAN countries in Bangkok for the IOM X ASEAN Youth Forum. The goal was to connect with amazing young people who were passionate about social change and the issue of human trafficking and to share … END_OF_DOCUMENT_TOKEN_TO_BE_REPLACED 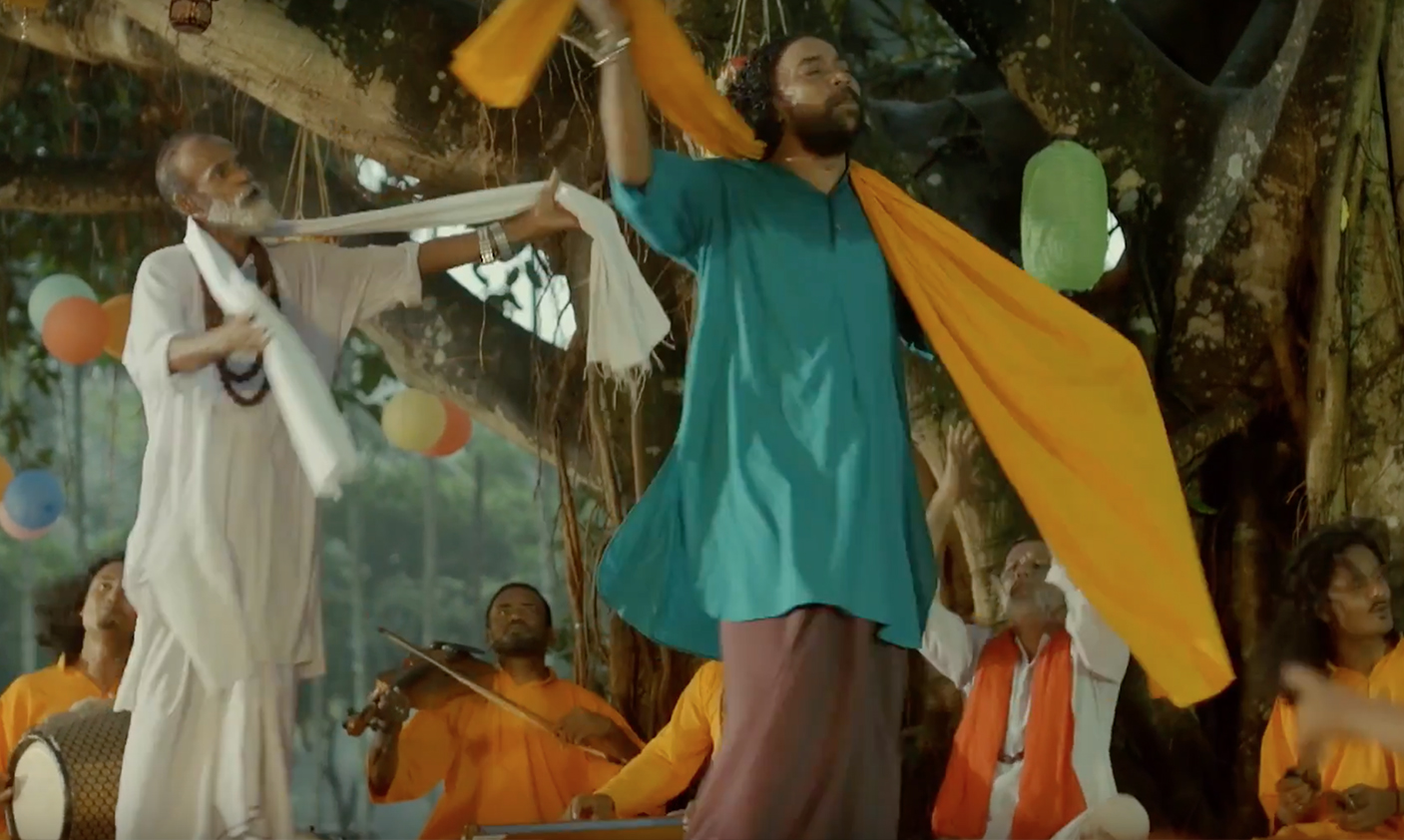 This Way, That Way: An IOM X Music Video

A poet battle takes place under a banyan tree in a village in Bangladesh. Two poets take the stage. Aziz claims that migrating is all about luck and trusting your recruiter while Samsu insists – with support from returned migrants – that you need to take the time to get travel documents prepared and validated. 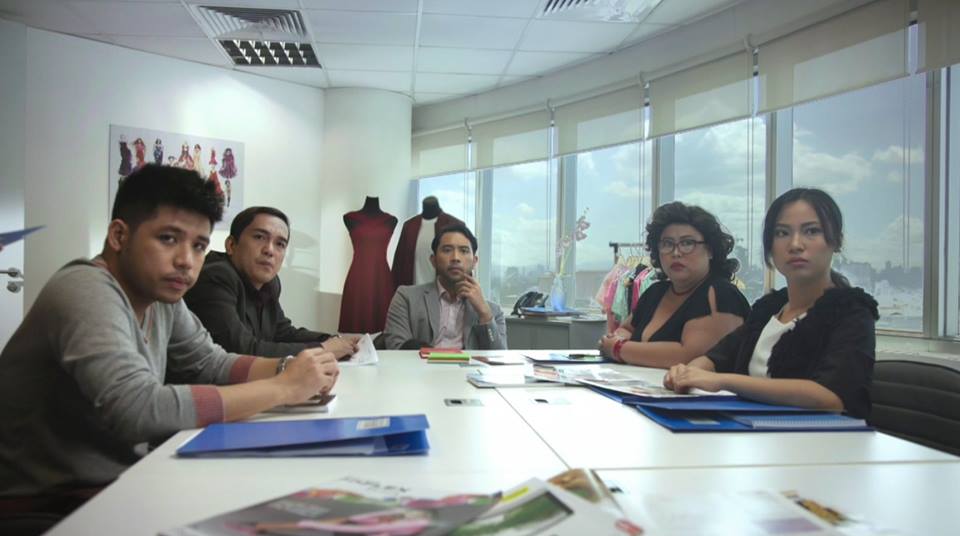 How do I get out of here

Tensions run high at Torres Fashion as the launch of the new clothing line approaches. Lian steps up to help Winston solve a problem but what she uncovers comes with a whole new set of tough choices about the price of success. 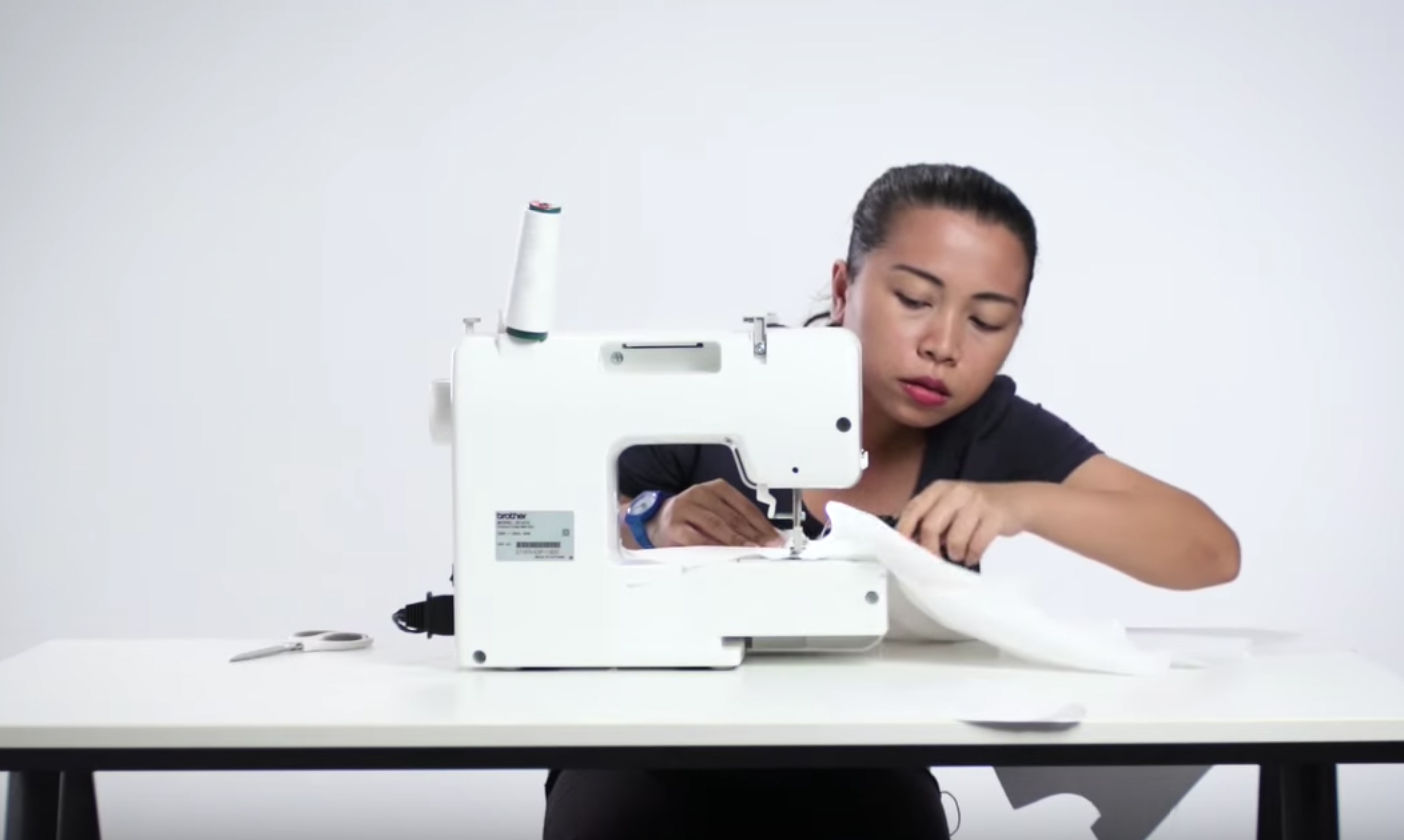 How to make a T-shirt

Millions of people in Asia work in the garment industry. In this How To series, IOM X went out to see how challenging this work really is. In each episode, contestants are tasked with making an everyday product in under 40 minutes. The cash prize sheds light on the reality of this work. 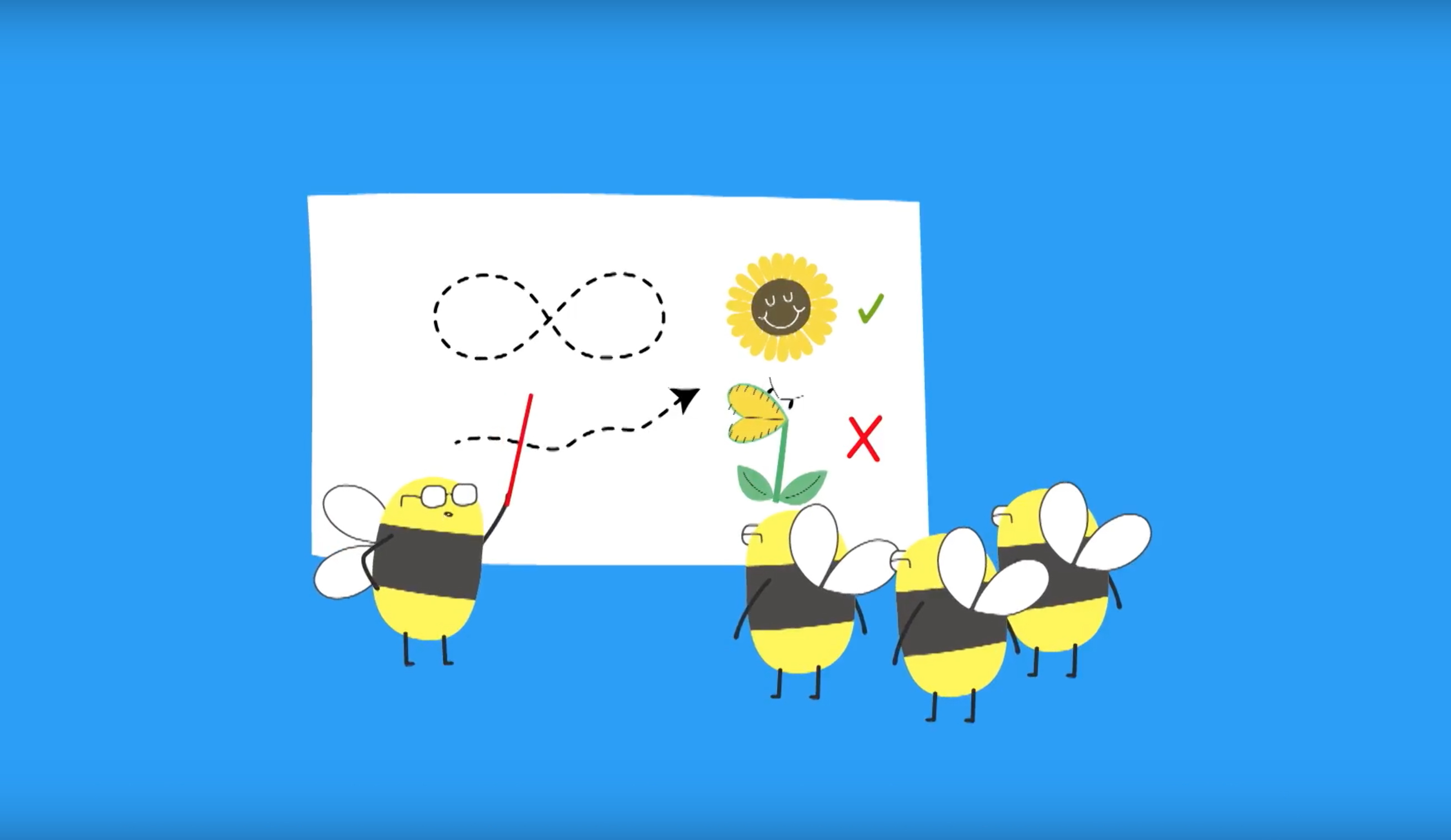 This video provides a step-by-step guide on how to apply Communication for Development (C4D) to counter-trafficking activities.

ABOUT IOM X
IOM X is the International Organization for Migration's innovative campaign to encourage safe migration and public action to stop exploitation and human trafficking. The campaign is produced in partnership with the United States Agency for International Development (USAID).